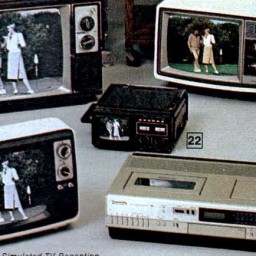 A few years back there was a reporter who noticed that virtually every gadget pictured in a Radio Shack newspaper ad from 1991 could now be replaced by iPhone apps. With these two pages from a 1981 S&H Green Stamps catalog, we’re almost in the same place… END_OF_DOCUMENT_TOKEN_TO_BE_REPLACED 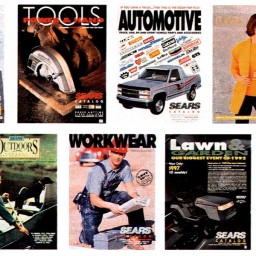 1993 Sears Roebuck Spring/Summer Catalog Last week, Sears announced another 60+ stores would soon be shuttered. But 25 years ago Sears seemed on top of the world. This 1993 catalog was ridiculously massive – over 1550 pages. By contrast, “War and Peace” was only 1225 pages! The index covered everything from abrasives to wrist weights. … END_OF_DOCUMENT_TOKEN_TO_BE_REPLACED 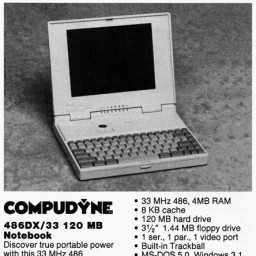 CompUSA catalog, summer 1993: The clones have taken over. Almost two decades after the introduction of the “Altair”, personal computers were now ubiquitous, to the point where stores sprang up to sell just but computers and software. CompUSA “the Computer Superstore” was the largest chain, explodingfrom a single Texas warehouse to well over 200 locations across the country at its peak… END_OF_DOCUMENT_TOKEN_TO_BE_REPLACED 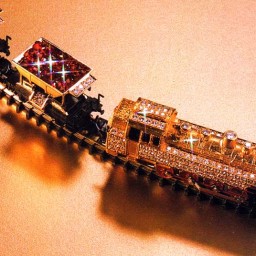 It’s Christmas season, and where does someone find a gift for the person who has everything? Neiman-Marcus, of course! Like this working model train made from 18 carat gold. END_OF_DOCUMENT_TOKEN_TO_BE_REPLACED 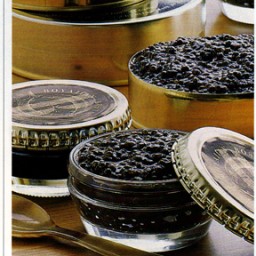 In 1997 the action in mail order was found in specialty retailers, of which there’s hardly a better example than Williams-Sonoma. Founded in 1956, Charles Williams discovered that it’s not about what we need in the kitchen, but what we want… END_OF_DOCUMENT_TOKEN_TO_BE_REPLACED 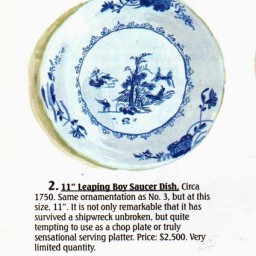 “The things you see here lay at the bottom of the South China Sea for 235 years.” The J. Peterman Company catalogs were as unusual as the products… END_OF_DOCUMENT_TOKEN_TO_BE_REPLACED 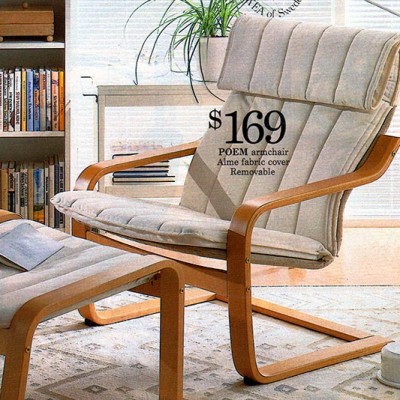 IKEA Catalog, 1990-91 Then a POEM, now a POANG. IKEA has been supplying simple , stylishly contemporary furniture for over 70 years, and their catalogs are almost as important as their showrooms. Can you call something “Danish Modern” if the company is Swedish? In 1991, IKEA only had five locations in America, and most people … END_OF_DOCUMENT_TOKEN_TO_BE_REPLACED