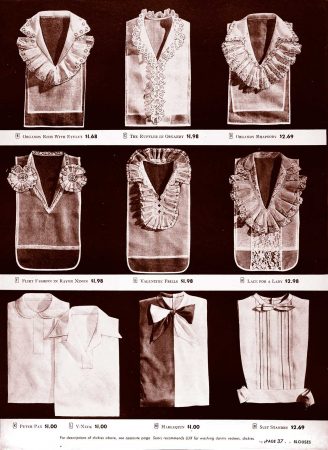 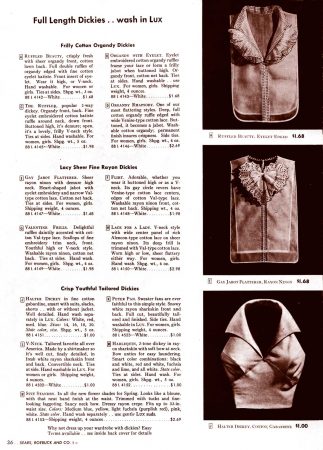 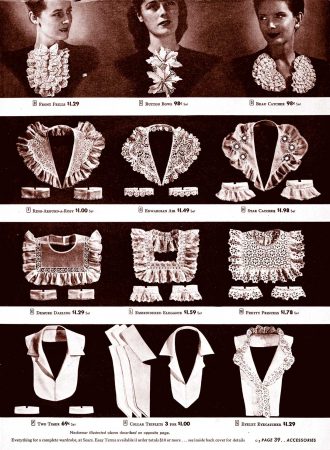 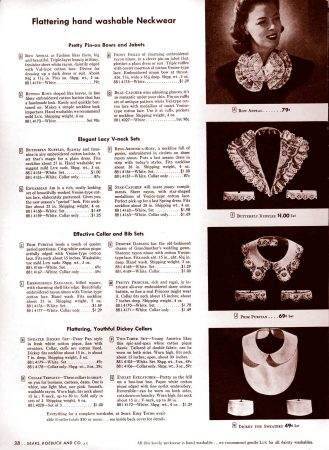 One thought on “A Little Dickey for Valentine’s Day”