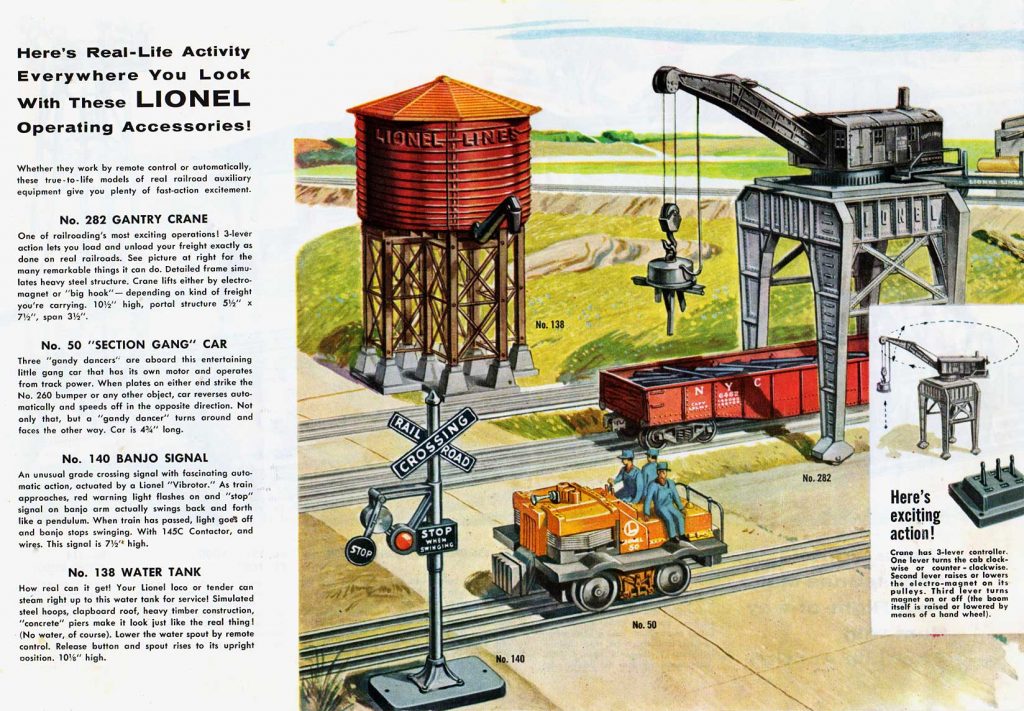 No boy's train set ever looked this good. This Lionel catalog was profusely illustrated on every page. And the operative word IS illustrated – artists' renditions of model engines rolling through realistic terrains. Not photos.  Photos of actual trains and layouts would have been a massively disappointing intrusion of reality, as most boys’ (and fathers’) model trains  pretty much just went in circles around tracks laid down on the carpet. If you were really lucky, or deeply committed, sheets of plywood would serve as a layout foundation in the basement or garage. But 027 model trains were BIG, and a remotely realistic layout would quickly eat up space.

So the pictures in the Lionel catalog  (along with the captions of these working  accessories) were meant to fire the imagination. Which they did for boys (and their fathers) for much of the 20th century. Nowadays,  from our 21st-century vantage point, it's virtually impossible to grasp the imagination and excitement that trains once sparked in American lives. Trains were the transportation lifeblood of towns – a source of wonder and pride. 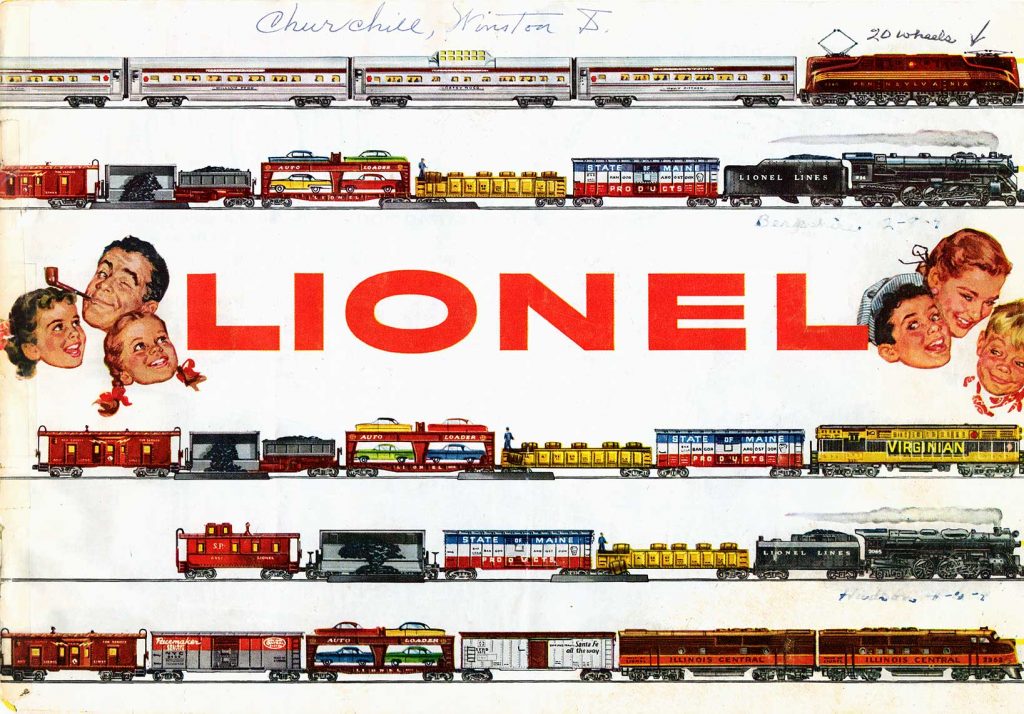 By 1955 trains were definitely sliding out of prominence. Cheap auto transportation and new roads on the one hand, and viable air travel on the other, pushed railroads towards a nostalgic past. Lionel struggled too, filing for bankruptcy in the late 60s (as did more than one full-size railroad company). 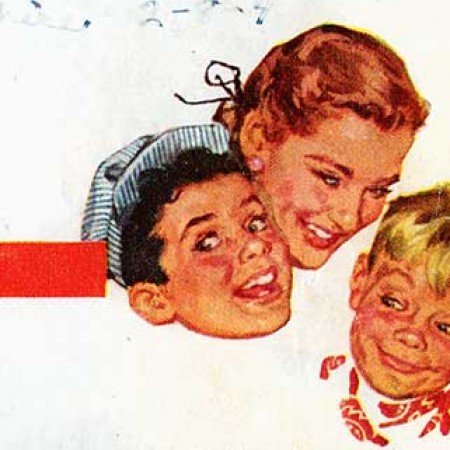 But the railroads, if far past their glory days, still have a niche. And it turns out both they and a regenerated Lionel are still chugging along.